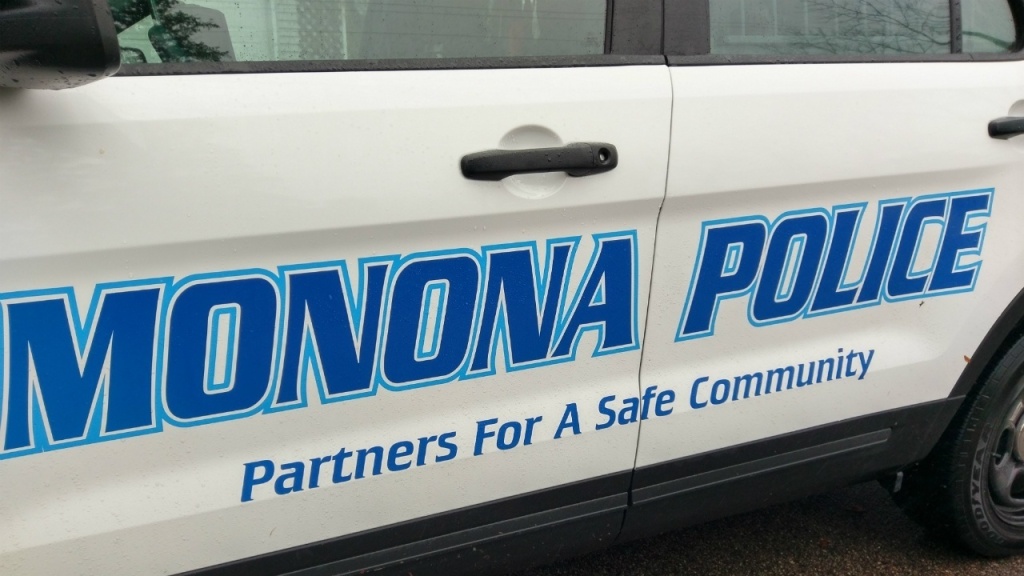 MONONA, Wis. – Monona police say one person is dead after a car versus bike crash overnight. A 17-year-old driver struck a woman riding her bike just past 1:30 a.m., according to a news release from the department.

The biker was in her 50s and traveling eastbound on West Broadway when she was struck. She was pronounced dead at the scene.

Witnesses say prior to the crash, the biker was driving erratically.  The 17-year-old was taken into custody and later released.

Several agencies are helping Monona police conduct their investigation including Madison police. No additional information is being released at this time.