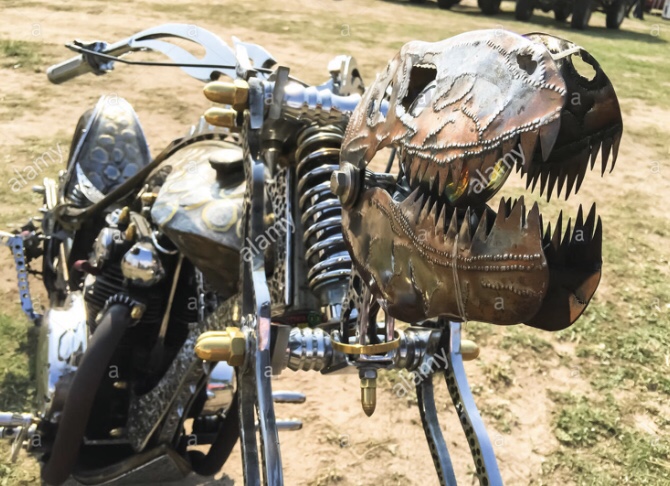 I have heard many times people make comments along the lines of “the Old Timers wouldn’t recognize what this Club has become.” Shouts of “Old School” ring out. Yet still others comment that this isn’t the 1980’s anymore, and we cannot afford to do some of the things we use to do. I have seen founders torn between what the Club started as and ultimately what it had become over time. Along the same lines I have seen Founders that have gotten comfortable and forgotten what it was that first attracted them to Club Life to begin with. Expecting the younger guys to be content with their slowed pace.

If you are not bringing in new young blood your Club is headed for extinction. Which means your Club has to appeal to each successive generation. Along with that new technology brings new challenges that prior generations never had to contend with. Add to that; as time goes on you grow and run into new areas and slightly different protocols, different local politics and laws.

Adapting to the growth and change means that over time your Club ultimately changes and adapts to new situation, new generations, and new areas. And as it changes you begin to hear these calls for “simpler times”. In some cases you can see it when a Club is stuck two decades in the past. All of the members of said Club are 60 and 70 something years old. As time goes on the Clubs members become more and more detached and slowly dies out. While other Clubs put age restrictions only accepting people below certain ages.

Yet we don’t throw out the proverbial baby with the bath water. The fact is that there still many relevant lessons to learn from Old School thinking. Our Clubs are largely still made up in the same way as they always were. Because it works. Not forgetting who and what we are, or where we come from; while remaining relevant and adapting is the challenge.