Volodymyr Zhukovskyy during his arraignment in Springfield, Mass. Monday.

New Hampshire wants another look at the truck authorities say Volodymyr Zhukovskyy crashed into a group of bikers, killing seven.

Coos County, N.H., prosecutors filed a motion in the Granite State courts on Wednesday seeking permission for consultant Crash Labs Inc. to “conduct a further examination” of the Dodge Ram pickup the 23-year-old Zhukovskyy is accused of driving under the influence when he crashed into the Jarheads Motorcycle Club members, killing the veterans and their loved ones.

The prosecutors didn’t elaborate much further on what they and the consultants hope to get from this, other than to say that Crash Labs could “conduct testing or take additional measurements of the truck” and then “return the vehicle to its previous post-crash state.” 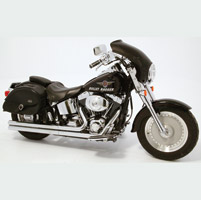 The motion says Zhukovskyy’s public defender insists that a member of the defense be allowed to be present for testing. Authorities previously searched the truck in June, shortly after the tragedy. 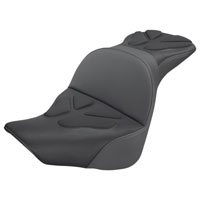 Zhukovskyy, a trucker from West Springfield, is charged with 23 criminal counts in the crash, including vehicular homicide by DUI in the seven deaths.

Last week, Coos County courts laid out the timeline heading toward a November trial for the 23-year-old. The new schedule also sets an Aug. 29 plea deadline for Zhukovskyy. 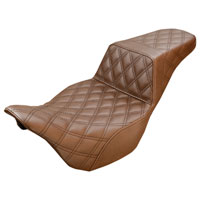 Zhukovskyy faces 378 years in prison if convicted of the charges.

At the time of the New Hampshire collision, Zhukovskyy had a valid Massachusetts commercial driver’s license despite a recent DUI Connecticut arrest and a lengthy record. The June crash led to the sudden removal of Registrar Erin Deveney, a multimillion-dollar investigation and discoveries of institutional problems going back years at the RMV.

Registry employees ended up finding rooms full of bins of paper notices from other states meant to notify Massachusetts of driving infractions by Bay State residents, revealing that the office that should have been keeping track of the out-of-state notifications simply hadn’t been doing so. After thousands of retroactive license suspensions over the summer, the RMV continues to try to rebuild following the disaster.

Two other wrongful death suits in Massachusetts district courts and a federal lawsuit by Westfield’s insurer have also been filed.