I’ve already covered a general over view of the chronicled changes in MC life and those who’ve been there and are still with us get it. For the rest of you, I have no clue where your heads are at, anymore, all I see are the actions. We have a problem, a serious problem, and if we don’t straighten up and fly right it’s going to be the end of us.

60 years ago the dominant MC’s were just starting to find their balance on two, in time they were riding in formation. And for whatever reason motivated a rider to join, they grew. Like anything else this growth needed to go somewhere so like an amoeba they split and found their own place to be. This splitting gave credence to territory. And like any territorial creature those boundaries were well defined and guarded, establishing a mini culture.

Along comes Hollywood and their romanticizing of the life and those who made it. Couple that with the suppressed rebel who toes the line out of whatever duty that holds them and you have the wannabes. Yeah, maybe some find the brass to try to join a 1% club but there is that ‘whatever’ and things just don’t mesh. Fine, but that does not negate that deep seated want. The answer is simple, start up your own MC. Seeing as how there was room enough for everyone back in the day it really wasn’t a problem because no ones toes were really getting stepped on and the smaller groups had no aspirations other than to ride, party and live their lives like they wanted.

As everyone knows it costs to run an MC. Social demands called for a more illicit form of entertainment and so a lucrative source of income is created. Who better to provide for that than MC’s, what with their low profiles, mobility and ease of access. Thus begins a symbiotic relationship with those who can provide. Now, like in everything else there are the fringes and in this we start having those who go for the easy. Toes start getting sore and attitudes change; lines are drawn.

So while all this adversity is churning we have the line-toers who eventually find themselves able to indulge in their repressed fantasies; aka RUBs. The biking scene explodes, bringing with it a more orderly form of gathering. By now a whole category of business lines have been developed and the scene ain’t small anymore. Our iconic annual gatherings became ‘civilized’ and the differences between the lifers and weekenders are obvious. And all the while ‘the man’ has been watching, tallying things up, establishing a reason, a scapegoat for many of the ills of society.

Now things have caught up with us. Profiling is swiftly including independents simply because of the clothes we wear and how we travel. Let’s face it, you have to dress a certain way if you’re going to ride on two. And barring a cut with a patch, we all look the same. Don’t matter to the man, we is what we is. Bikers.

Our greatest strength is our greatest weakness. We take pride in our individuality. Our laze fare approach to life has become perverted because the big guys want us to live by their rules. It is said, power corrupts. It’s true and not everyone can handle power with out losing a part of themselves to it. It’s time to start asking and answering questions. Where do your loyalties lie? To what are you loyal?

It’s time to down size. Maybe not in size so much as perspectives and attitudes. We’re in this together. How much skin is it off your nose to be a little more inclusive? What does it cost you to be peacefully mingling with others? Stop using everyone to suit your needs. Let the past go, you can’t undo what’s happened but you can change things a bit. Eventually that change will take root and the flow of things will show our true colors. We have a lot in common, let that commonality be what stands. 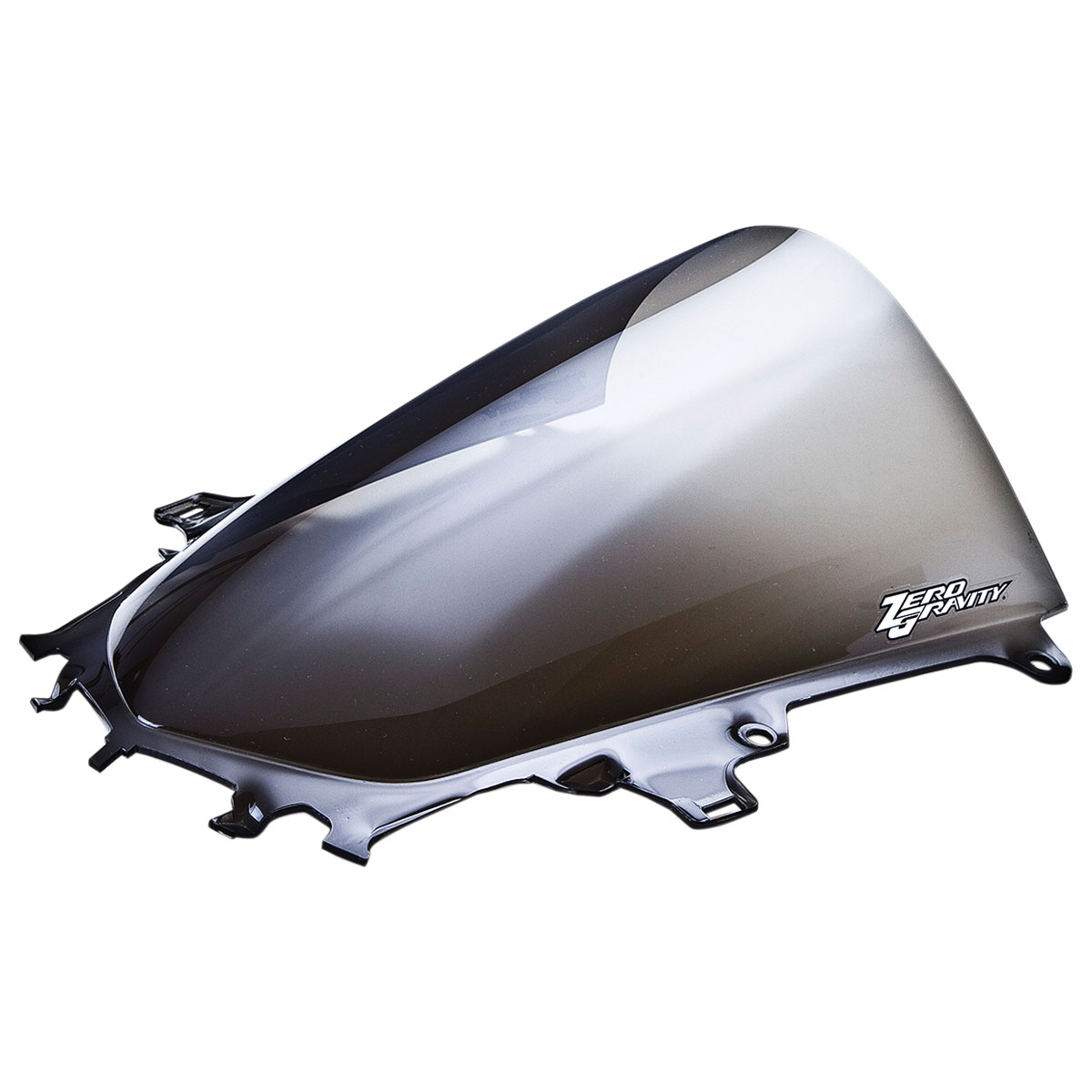 Yeah, I know, I have a Pollyanna perspective, but I’ve seen so much and I’m sick and fuckin’ tired of it all. Before I close my eyes for the last time I’d like to see the brotherhood back to what it once was. Where you rode in to a gathering, got a clap on the back and were handed a beer with a welcoming smile, regardless of whether you wore a matching patch or not.