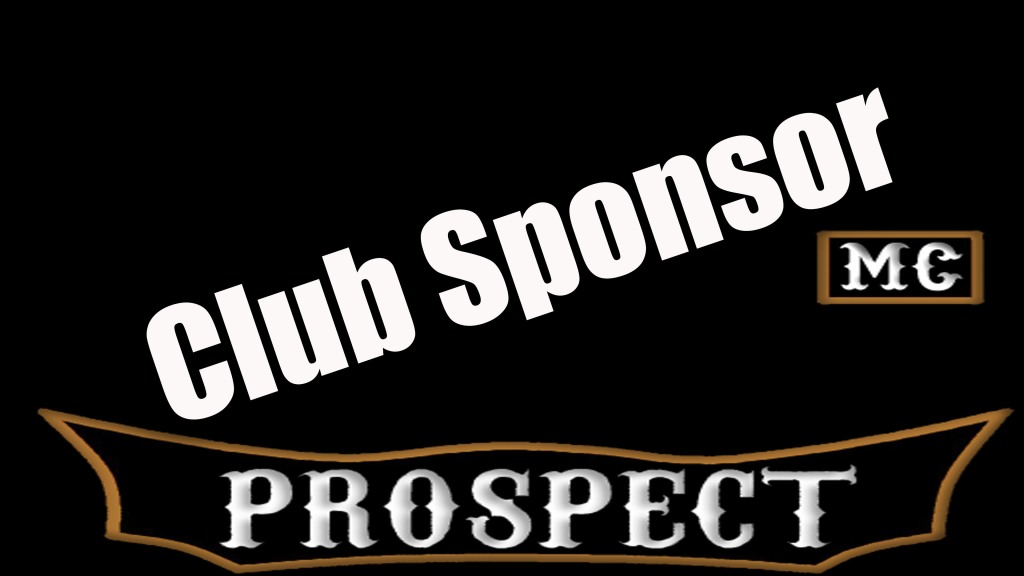 What is a motorcycle club sponsor

One of the most important jobs you can have in an MC is the job of Sponsor. The Sponsor is important because he trains one or more prospects and guides them in the way that they should go to get into the MC and to have a successful MC career. He teaches them their responsibilities, rights, duties, and expectations. If the sponsor fails to do his job correctly then he has failed the prospect, the MC, and the future of the MC.

So I’ve decided to illustrate five principles of an Outstanding Sponsor so that you can be the best sponsor you can be, or if you are a prospect whose sponsor is not at least doing these things, you can get proactive about finding you another sponsor and leaving the dead-beat sponsor behind.

So here are 5 amazing principles of a great motorcycle club sponsor:

More: What’s the difference between a rider and a biker?
More: Have you ever seen a motorcycle ambulance?

2. An amazing sponsor teaches the prospect the club’s bylaws  How can the MC expect to produce productive club citizens who are responsible members, if the importance of, reverence for, and respect for the bylaws is not taught? An amazing sponsor will ensure that the prospect is prepared to be a contributing, successful club member by ensuring that he knows his rights and responsibilities according to the club’s bylaw’s.

3. An amazing sponsor ensures that he has taught the prospect how to ride in the pack. To me MC means move the crowd and there is nothing more beautiful than a motorcycle club in motion traveling where it is headed on two wheels. Or on ground as they say it in California. If the prospect is not prepared to ride with the MC, An excellent sponsor will teach his prospect the rules of pack riding so that he can quickly, easily, and safely assimilate into the pack. The sponsor should know that it his responsibility to teach his prospect or prospects to ride proudly, boldly and expertly in the pack.

4. An amazing sponsor teaches the prospects about the club’s traditions. If traditions are to last forever and the culture that made the MC great is to be passed on from club generation to club generation. Then the traditions must remain intact and impressed upon the minds of those that are coming up, who will lead the MC in the future.

So these are five best practices you should exercise when you are the sponsor of the motorcycle club’s prospects. If you aren’t doing these things as a minimum you are a waste of time as a sponsor. If you are a prospect and have a sponsor that isn’t doing these things, have a talk with him first and tell him that you need him to get his sh!t together, so you can have yours together. If that doesn’t work then latch onto someone else in the club that will, or just downright demand another sponsor from the Sgt at Arms. Yes, things might get ugly, but you deserve the best sponsor the club has to offer. And that’s the bottom line.