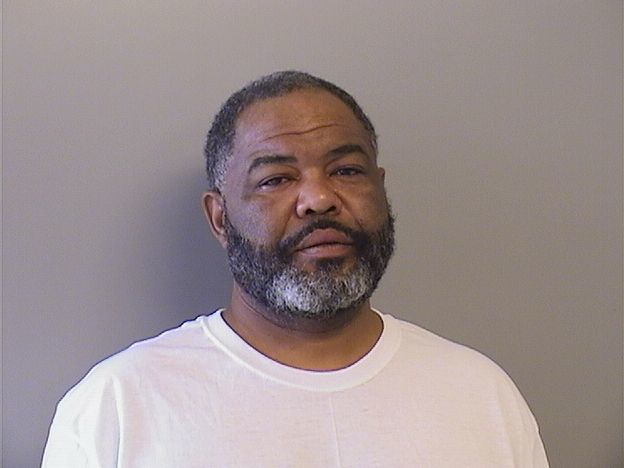 An Oklahoma City man has surrendered to authorities at the Tulsa County jail to face a murder charge in connection with a deadly summer 2018 shooting at an east Tulsa bar.

Kenneth Ray Walters, 41, was the last outstanding defendant of seven charged with second-degree murder, aggravated assault and battery and committing a gang-related offense in the shooting death of 49-year-old James Mitchell and the beating of another man, both reported rival motorcycle gang members, outside Torchy’s Briar Patch, 1111 S. 124th East Ave., in June 2018.

Charges against two of the men, Mark E. Alexander and Dwayne Anthony Arceneaux, have since been dismissed in Tulsa County District Court.

An attorney filed an entrance of appearance on behalf of Walters in late May, and Walters turned himself in at the Tulsa County jail about noon Monday.

Three others, Leon Anthony Harris, Troy Dean Stinnett and Eddie Dron Veal, have been jailed since November, and a fourth, Kevin Lee Fields, posted bond to be released in December.

The charges of committing a gang-related offense against Harris and Stinnett were dismissed in late-May, and Veal requested a jury trial, which is scheduled for October.

The June 3, 2018, altercation, described by some as a brawl, was intended to be a one-on-one fist fight between Mitchell and a rival gang member, according to Tulsa World archives.

Fields told police he called Walters, the president of the Oklahoma chapter of Hell’s Lovers, to ask for help after Mitchell and another allegedly tried to take Fields’ vest.

Walters arrived with 10 to 15 men the next day and the group confronted Mitchell and the other rival gang members at the bar, according to archives.

Mitchell was shot and killed during the ensuing fight, and the other victim was beaten unconscious.

Homicide detectives allege that Stinnett, of Las Vegas, fired a .45-caliber pistol during the fight, and the bullet that killed Mitchell was of the same caliber, officials reported previously.

Stinnett, Fields, Veal and Harris have all entered not guilty pleas and have court dates this month.

A court date has not been scheduled for Walters, according to online records.