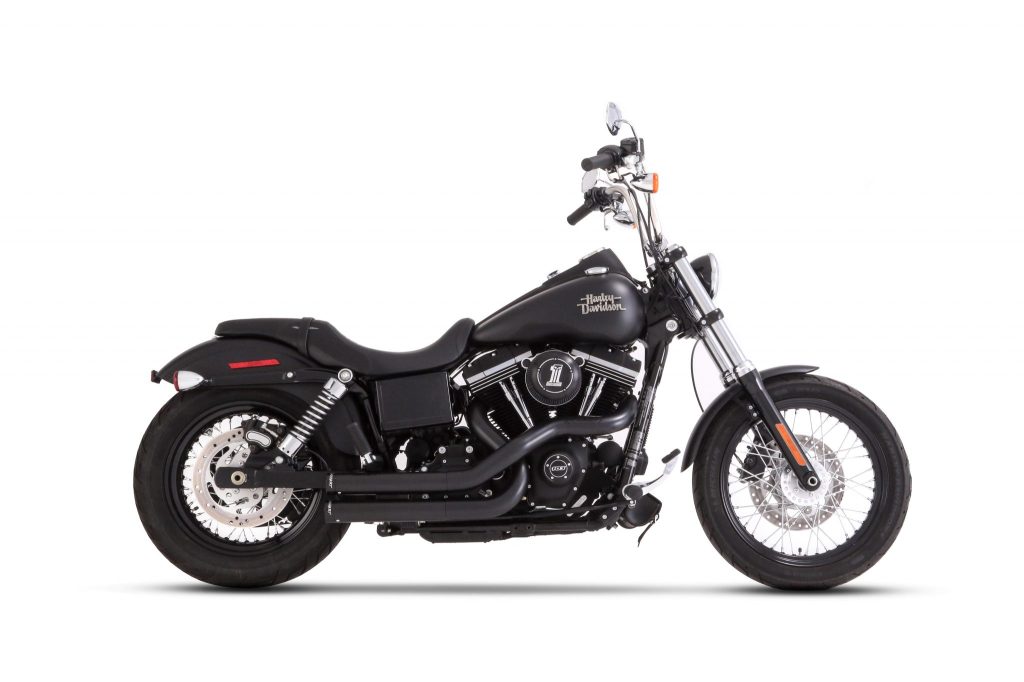 U.S.— Harley-Davidson has announced plans to release a counselling program for their riders who suffer from extreme cases of fronting. After the release of the popular show, “Sons of Anarchy”, The Motor Company begun to receive multiple complaints from the public of customers who seemed to be losing touch with reality after buying a Dyna and a leather vest.

“I have a friend who bought his first Harley 2 weeks ago but I barley recognize him anymore,” said Tim, a person who purchased a 3 month counselling package for his friend.

“It’s gotten so bad that he even tried selling Tic Tacs in a ziplock bag at my cousins birthday party”. When asked if there had been previous been association with questionable characters before buying the Dyna, Tim added, “Hell no! My friend is a barista named Dave for crying out loud!”

The Harley-Davidson Dyna has been discontinued, but it’s not been confirmed that this particular motorcycle is the only cause.

Reports have started to come in that not only customers who have purchased Dyna’s have fallen ill to posing, but customized Street Glide and Road Glide riders have been added to a list of at risk riders.