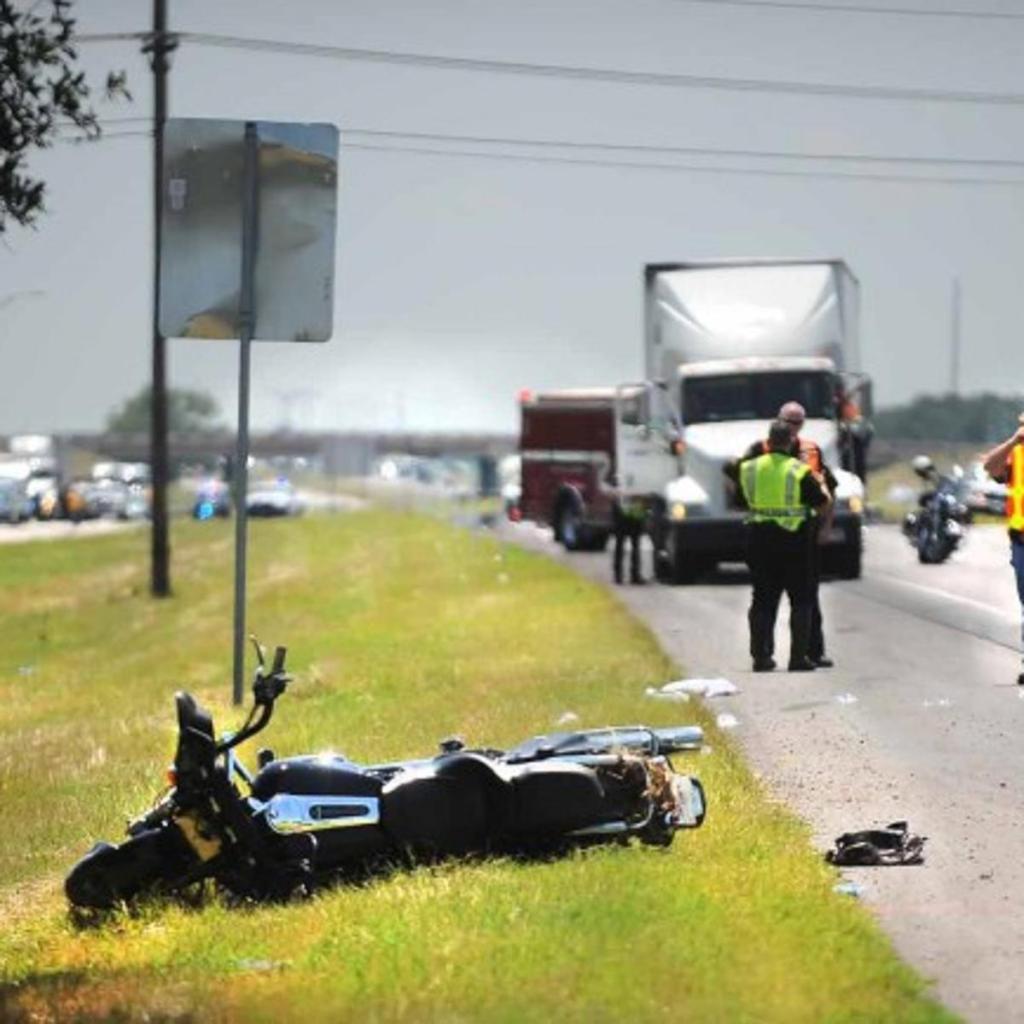 HOUSTON – Texas cities such as Houston, Dallas, and San Antonio have been identified as the worst cities for fatal motorcycle wrecks, and TxDOT is trying to bring awareness to the problem.

Launching an annual campaign called “Share the Road, Look Twice for Motorcycles” and #EndTheStreakTX beginning this month, the goal aims to alert drivers the risks motoryclists face while on the road using social media awareness and word-of-mouth.

According to TxDOT, 412 motorcyclists were killed in wrecks in 2019 with more than 1,800 were seriously injured.

James Bass, TxDOT Executive Director said the six month period, between May and October, is the deadliest for motorcyclists on the road and account for 61% of fatalities last year and 31% of fatalities occurred in an intersection.

“That’s why we are urging drivers to Look Twice for Motorcycles — there’s a life riding on it.” Bass said.

Safety experts say that crashes often occur when a driver makes a left turn in front of an oncoming motorcyclist, misleading the distance and speed between the two.

TxDOT wants drivers to follow these safety tips when sharing the road with motorcycles: 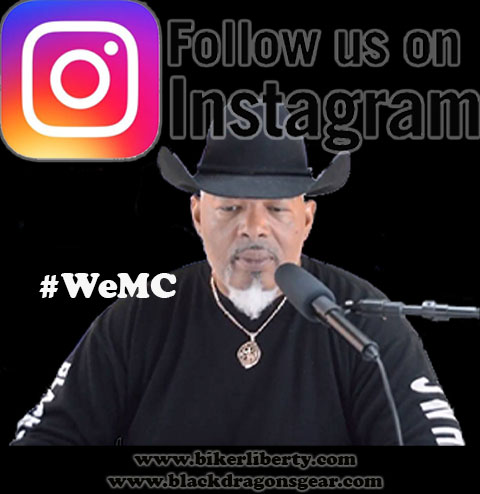 TxDOT identified the following Texas cities that have the highest motorcycle fatalities based on statistics in 2019: