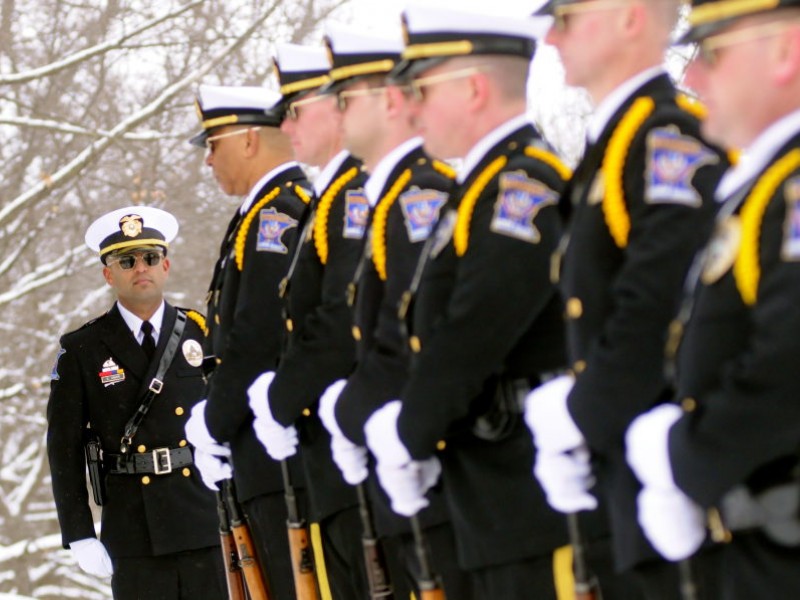 We’ve read a lot about Stillwater on our channel lately and now here’s some more news about the area. After photographs of Stillwater police wearing “thin blue line” masks sparked controversy, the department posted on Facebook that officers would no longer wear them.

Police Chief John Gannaway declined to elaborate on the post, which was later deleted.

Photos from a recent Black Lives Matter protest in Stillwater shared on the “Stillwater for Racial Justice” Facebook page showed Stillwater officers in “thin blue line” masks, and some people questioned why the officers were wearing them, said Mayor Ted Kozlowski.

The face masks are seen by some to be a tribute to police officers, while others denounce them as  racist.

The “thin blue line” — the notion that police officers are the difference between law and order in society — is also a symbol that represents the Blue Lives Matter nonprofit organization, a police-advocacy group.

“I think it’s important for the safety of our officers (to not wear the masks),” Kozlowski said in a phone interview. “They have to be seen as impartial in order to do their jobs effectively.”

Kozlowski said he did not think the officers wearing the masks at the protest were trying to make a political statement.

“They were showing their support for the families of fallen police officers,” he said. “I think it was construed as being a counter-protest or being about Blue Lives Matter in the face of Black Lives Matter, and I don’t believe that was the intention of our officers.”

Officers in uniform should not wear any items that could be perceived as an officer “favoring one thing over the other,” he said.