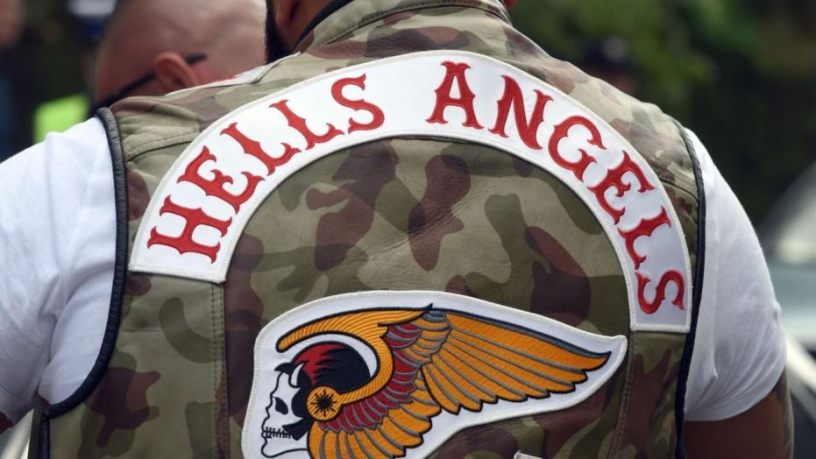 A former London man whose home was struck by gunfire during a turf battle between the Hells Angels and a local street gang nearly a decade ago has been gunned down in Colombia, The Free Press has learned.

A former London man whose home was struck by gunfire during a turf battle between the Hells Angels and a local street gang nearly a decade ago has been gunned down in Colombia, The Free Press has learned.

David Wayne Brown, 43, died in hospital Friday after he was shot in Sabaneta, a town on the outskirts of the Colombian city Medellin, according to local media reports.

Brown was sitting in the passenger seat of a vehicle about 10:30 a.m., when two people on a motorcycle approached and shot him at least five times without speaking, reports said.

Police say the shooting happened near an apartment building owned by Brown, who’d been in the South American country for two months on a business trip, according to one report.

Investigators are using surveillance video to try to identify the suspects, but no arrests have been made, the report said.

A Global Affairs Canada spokesperson confirmed a Canadian had been killed in Colombia, but didn’t identity them, citing privacy law.

“Consular services are being provided to the family of the citizen,” the department’s Grantly Franklin said by email. “Consular officials in Colombia are establishing communications with local authorities to gather more information on this case.”

Known as DB, Brown had links to a London street gang and the Outlaws motorcycle club.

Brown’s southeast London home was hit by gunfire in January 2012 during a turf war between the Hells Angels and the FU Crew that saw multiple biker-linked businesses set ablaze and two people shot.

The home on Chelton Road, in London’s Summerside neighbourhood, was shot at just hours after Diamond Ialenti, a full-patch member of the London Hells Angels chapter, and a woman were shot while sitting in a car parked across the street from the motorcycle club’s Grey Street clubhouse.

A seriously injured Ialenti, then 37, sped away with his attacker’s vehicle in pursuit, but police watching the area intercepted the shooters’ car and arrested four men, a court later heard. A fifth man was arrested separately.

One man was convicted of attempted murder in the shooting, while two others were convicted of counselling to commit murder. Charges against two other men were dismissed.

Days after his house was struck by gunfire, Brown told The Free Press he wasn’t a biker but was friends with members of the Outlaws and the FU Crew. He also said his vehicle had been burned months earlier.

“I’m leaving London as soon as I can,” Brown added.

Brown’s father, David Brown Sr., was alleged to be a longtime member of the Outlaws, the bitter rival of the Hells Angels. The two clubs have long battled for control of London’s drug trade.

The father and son were charged with more than 30 offences after London police seized four guns from two homes in 2008. The younger Brown was sentenced to 42 months in prison and given a lifetime weapons ban, according to court records, while charges against his father were withdrawn.

More recently, Brown had moved away from London and split his time between the Oneida of the Thames First Nation, where he owned a home, and Toronto, said a source.