A drive-by shooting at a bikie clubhouse has been caught on CCTV footage, with an unmarked police car also shot at moments later.

Police say it was “only luck” that police officers and other people in the area of the public escaped unscathed from the “extremely concerning” incident at the Outlaws Motorcycle Clubhouse in Carrum Downs, outer south-east Melbourne, on September 27 last year.

Police have released CCTV in a public appeal for information, months after what’s believed to be a targeted attack.

Police say shots were fired at a group of people outside the Titan Drive property, from a dark-colored SUV that drove past around 7:”45pm.

Two detective senior-constables from the anti-gangs division who were driving an unmarked police car heard the shots and drove around the area. 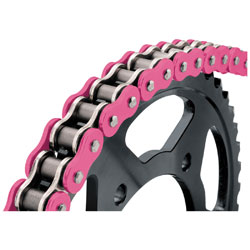 When they drove past the clubhouse, police say multiple shots were fired at the unmarked car but missed. The officers were also uninjured.

Detective Senior Sergeant Tim Hayward from the armed crime squad would not say whether the initial shooting appeared to be from a rival gang. 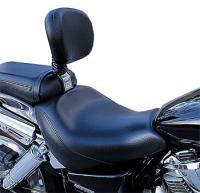 He said Outlaws members were not cooperating with police, and refused to elaborate as to whether there was any particular tension between the bikie club and any organised crime groups at the time.

More: The ultimate outlaw iconic biker boss taco bowman dies at 69 took outlaws mc to next level
More: Government issues orders to go after leadership of all major 1er clubs doj will target major motorcycle clubs with rico to seize patches and trademarks of hells angels mongols bandidos and others

“Any firearms incident is extremely serious, and it’s only luck that a number of people weren’t injured or killed as a result of the firearms incidents,” said Detective Senior Sergeant Hayward. 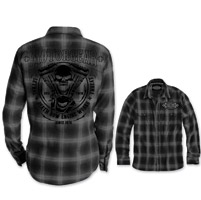 “So we’re obviously trying to solve them, even though we’re having a number of people who are uncooperative.” 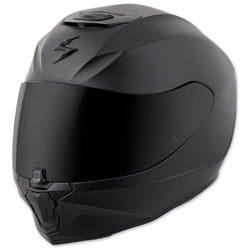 Detectives have obtained CCTV footage that appears to show someone point a firearm at the police car and discharge several shots.

Police believe the dark-colored SUV used in the drive-by shooting was burnt out a day later.